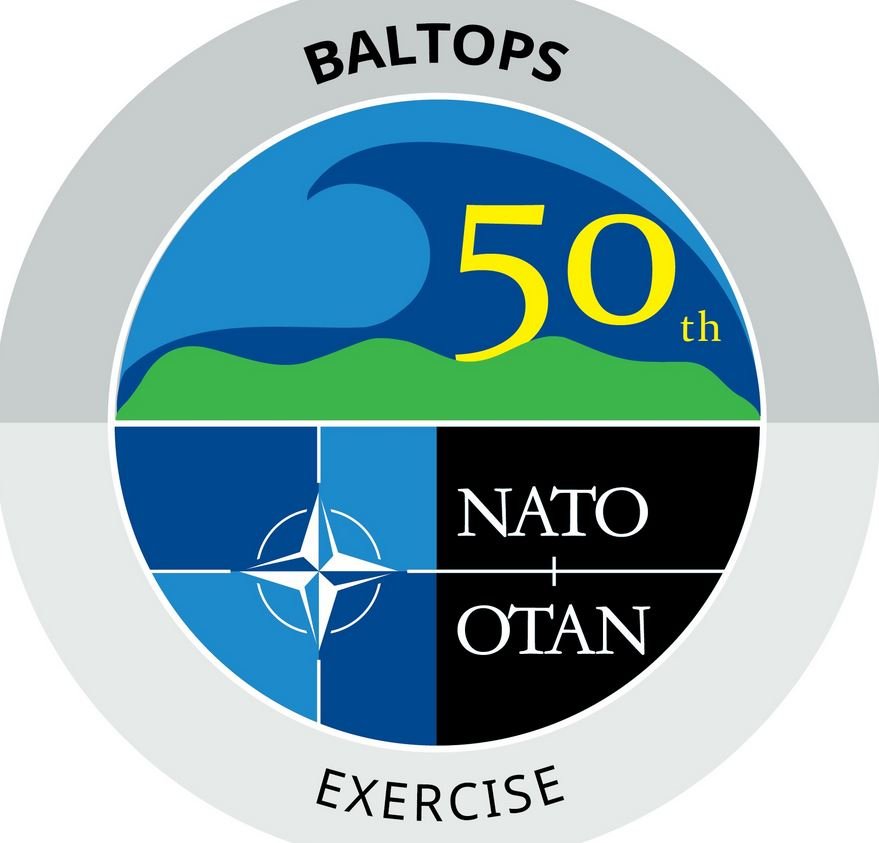 "This year, we celebrate the 50th BALTOPS, an exercise that sets the foundation of interoperability across the Alliance," said U.S. Vice Adm. Gene Black, commander, Naval Striking and Support Forces NATO and commander, U.S. Sixth Fleet. "BALTOPS stands as the keystone of our exercise season, demonstrating half a century of the unwavering commitment of our partners and Allies. Lessons learned in BALTOPS enable international strike group operations, advanced missile defense capabilities and seamless surface action group missions."

During the first six days (the CET/FIT phase), ships and aircraft will transit through the Danish Straits, focusing on maritime operations in critical chokepoints, ensuring access and freedom of navigation in the Baltic Sea.

For the first time, exercise design incorporates defensive cyber warfare tactics, techniques and procedures as BALTOPS continues to adapt and train to ensure an asymmetric advantage in the era of modern warfare.

Naval Striking and Support Forces NATO (STRIKFORNATO) will again command and control BALTOPS from its headquarters in Oeiras, Portugal.

BALTOPS, held in the Baltic region since in 1972, is a joint, maritime-focused exercise that brings together NATO Allies and partners in order to increase interoperability and enhance flexibility among the participants. 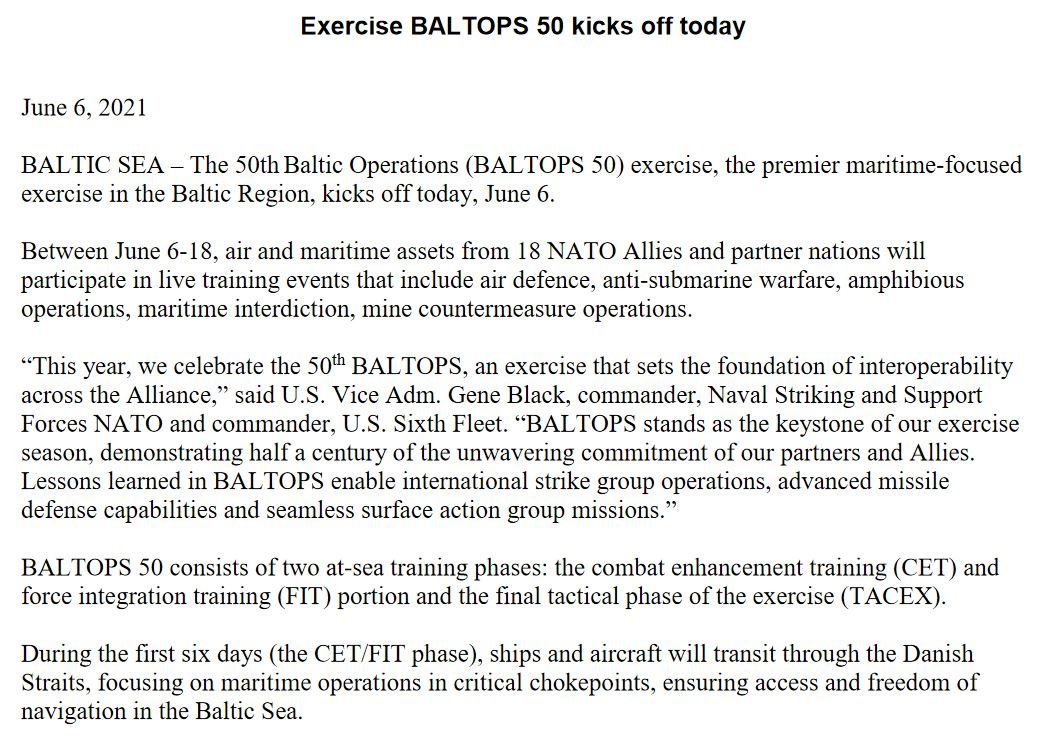 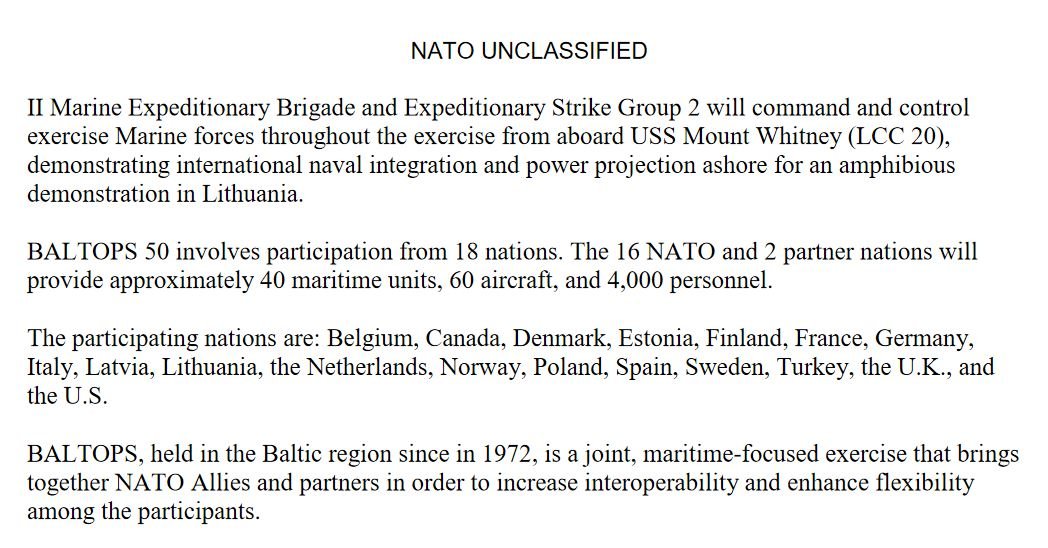 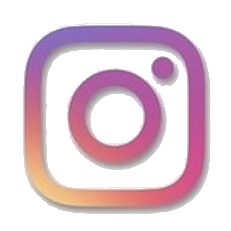 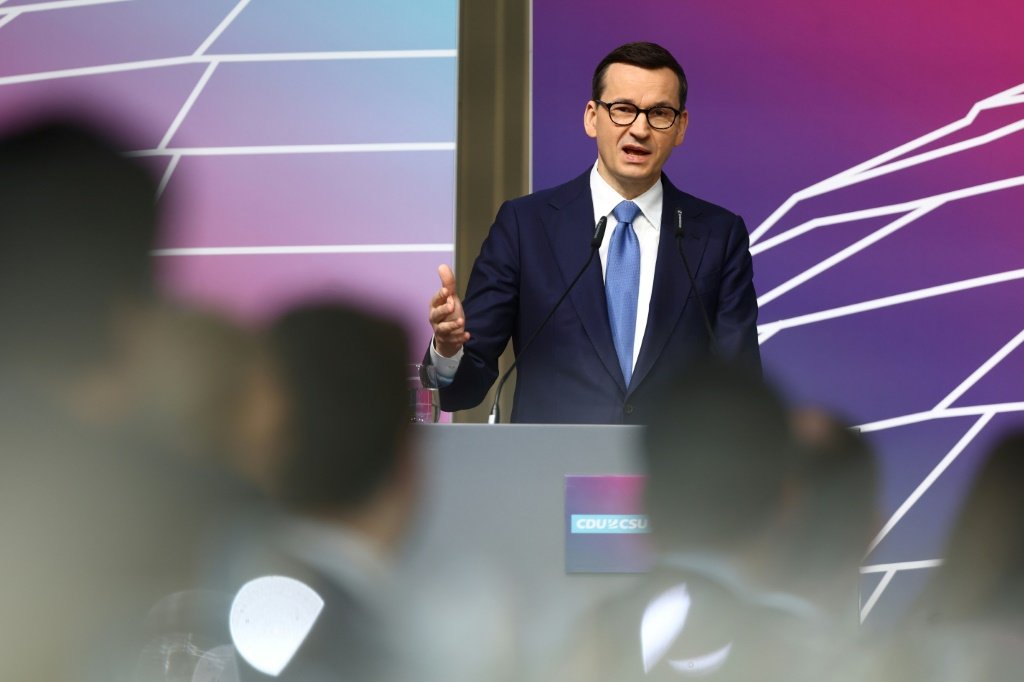 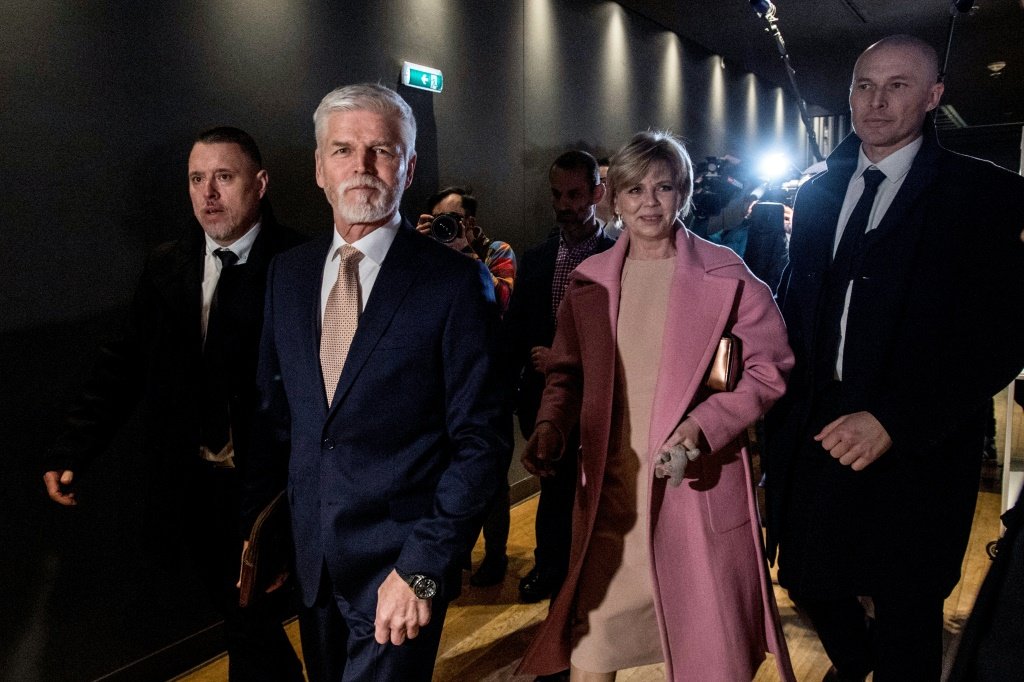 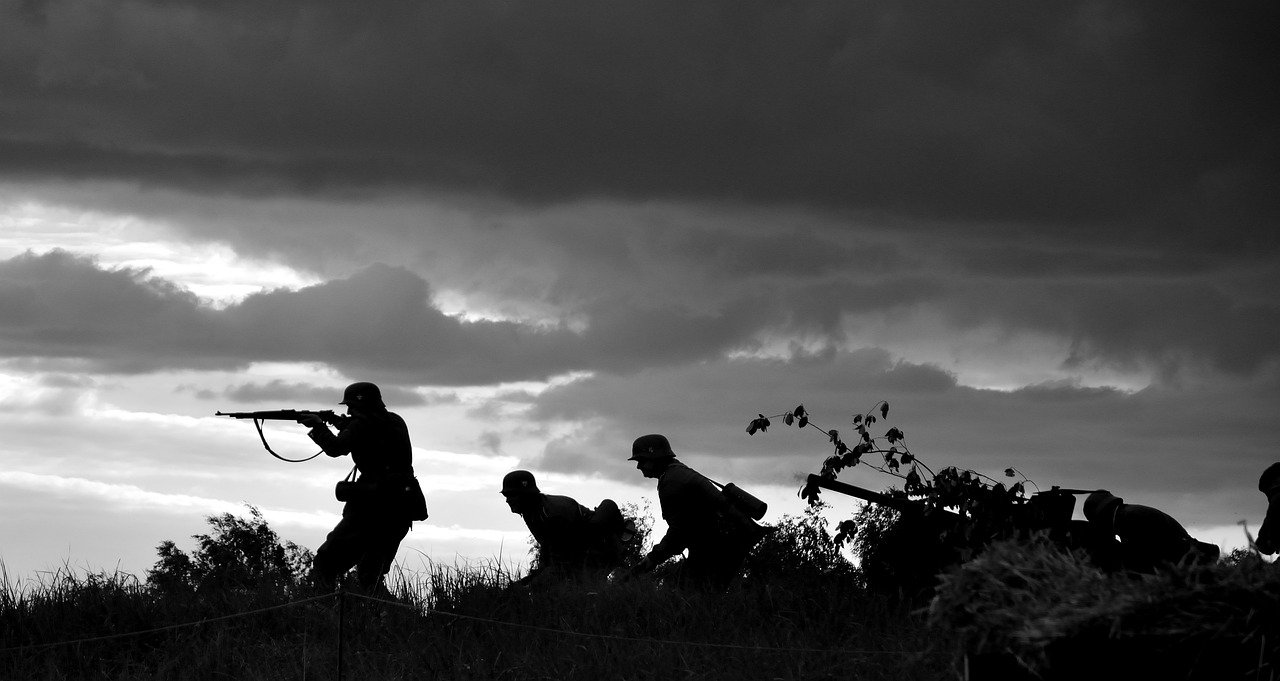 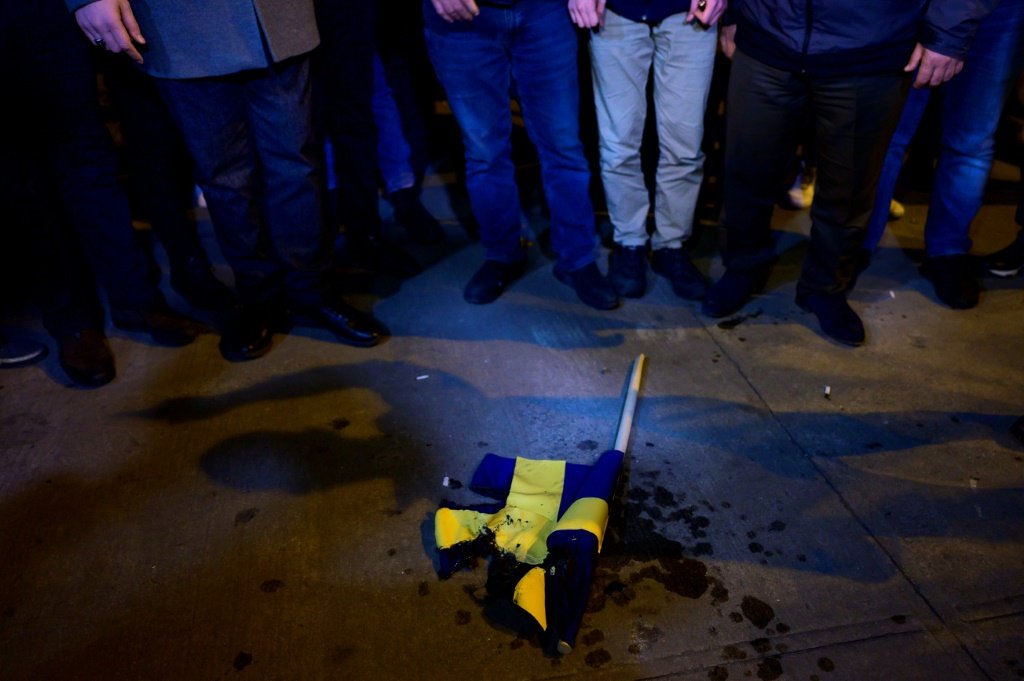 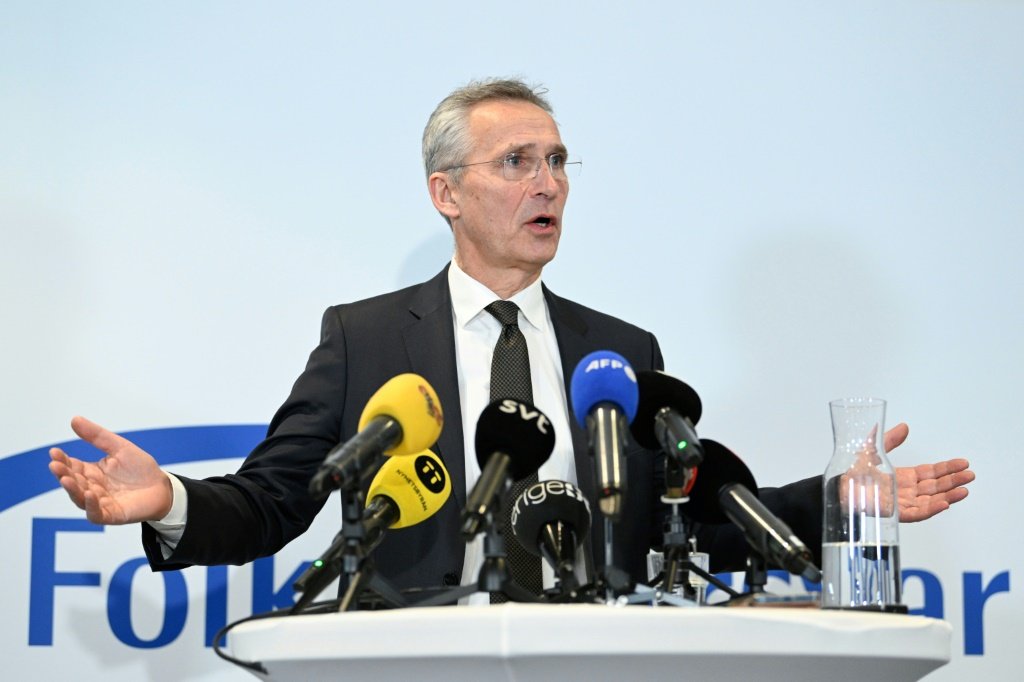 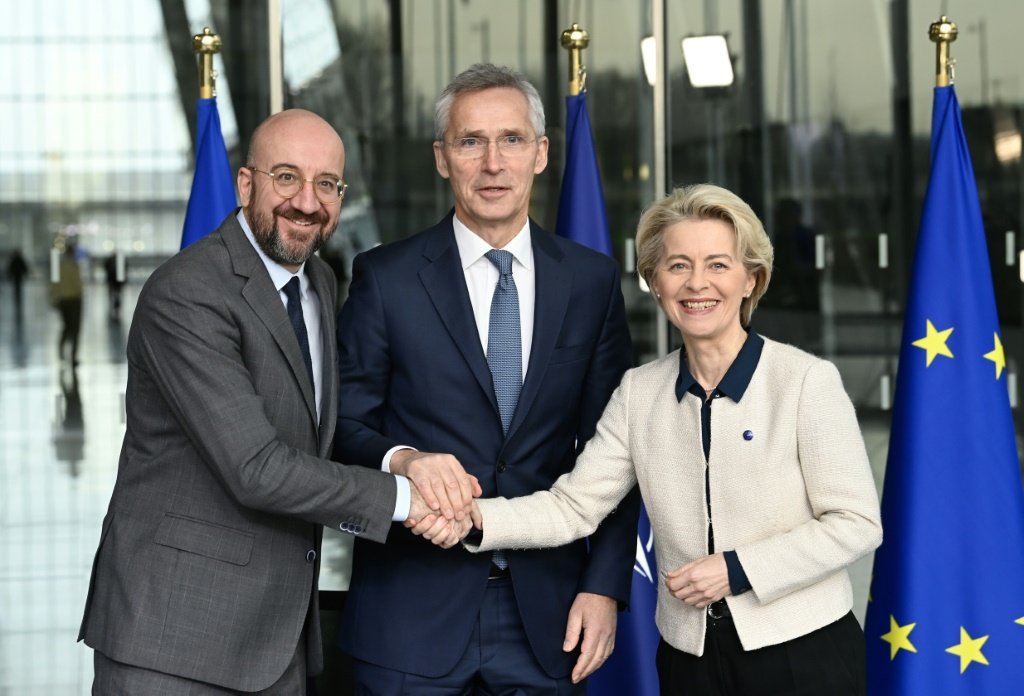 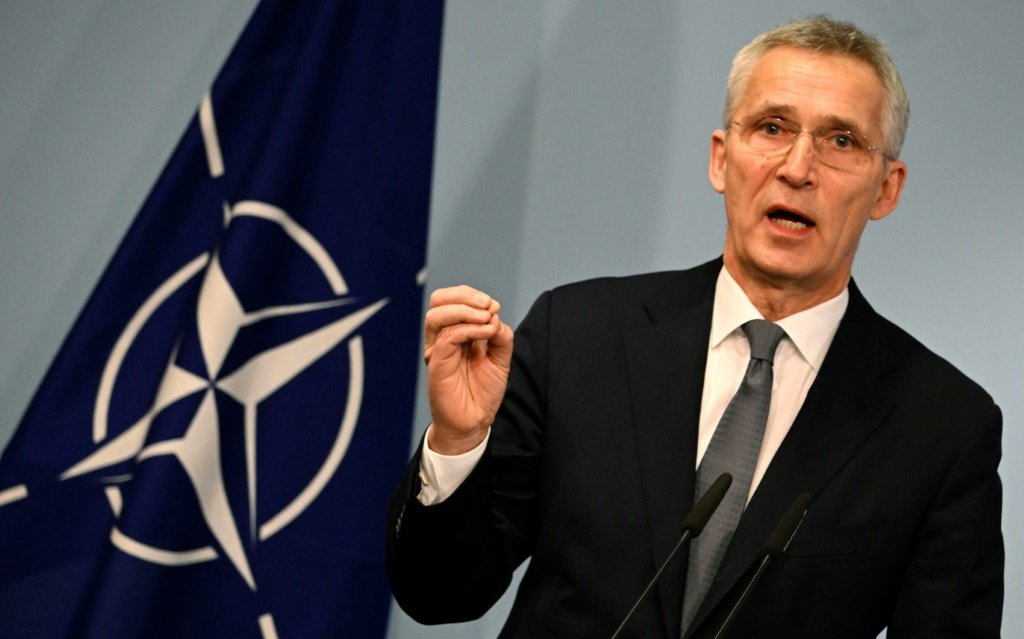 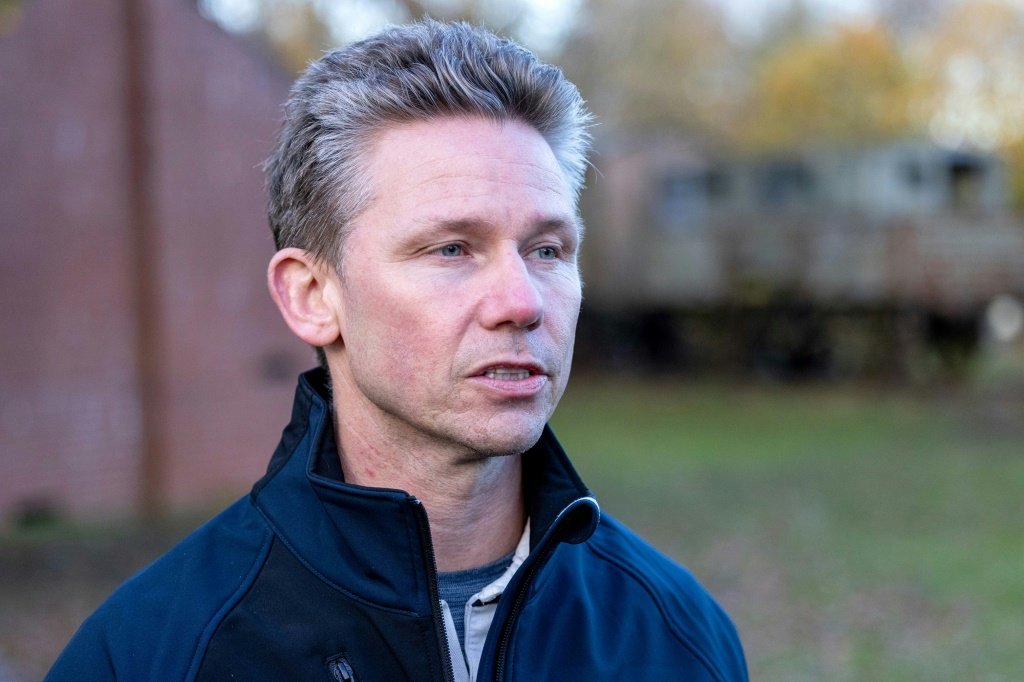 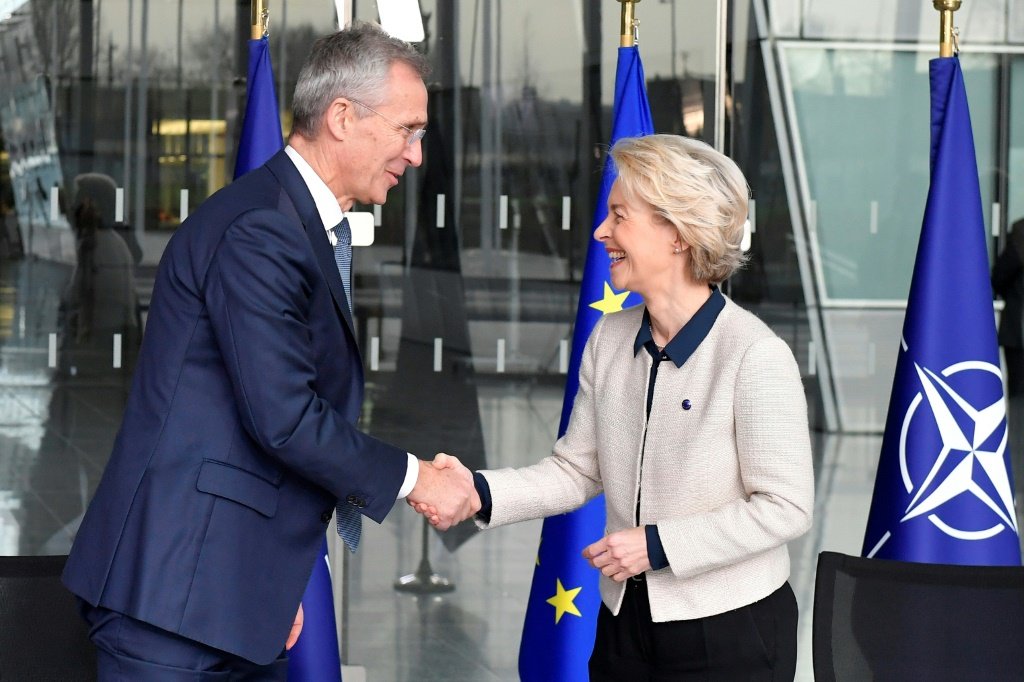